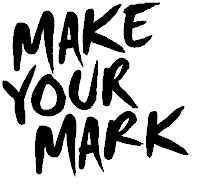 We talk societies with Make Your Mark ambassador and former president of the Journalism Society at Middlesex: Ludovica Uggeri

MYM: Hi Ludovica, thank you for talking to us today. So we’ll start with an easy one - what are societies? 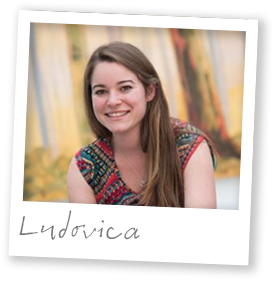 LU: They are groups of people who have the same interests and want to do activities related to that interest.

MYM: … and what are societies for?

LU: Having fun! Well they are very good socially. I think best way to make the most of university is to join societies. You join a society that is for something you are interested in, not just the academic ones like journalism, there are things like the gaming or film society, and they are a good way to meet people that are similar to you.

You also get loads of extra skills, I learned to organise events and promote them. It is really rewarding seeing the impact you are having, and it’s nice to know that when you leave the society will carry on without you.

I also learned how to fail!

MYM: Is that a good thing?

LU: Well, when we first started we did not get many students to come to our events. I think it is because we were inviting the wrong guest speakers but then, when we invited journalists from publications like Vice and Buzzfeed, more students started to come!

I also decided that I would like to give presentations, and at first I was really scared because English is not my first language, but it meant that it built my confidence. One of my friends asked one of our guest speakers for their contact details, and based on that he got an internship at Reuters!

MYM: This sounds like showing off. Who votes for that?

LU: Basically you are nominated (or you can nominate yourself) then the student union goes through all of the nominations and chooses the winner.

MYM: Did you get a trophy? 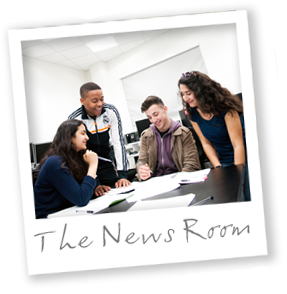 MYM: Are you a member of any other societies?

LU: I went to a few events with the visual arts society, movie nights and the grove society did an art exhibition. I also joined the debating society.

MYM: I have heard things about Downton Abbey…

LU: (laughs) So some fans met every Sunday to watch Downton abbey

MYM: And that’s all they did?

LU: I think they had meals as well…but it was pretty much just Downton abbey.

MYM: What can students do if there isn’t a society for something they are interested in?

LU: When you join the university there is a big fair for new students. There will be stalls with societies that already exist, but there is also a stall that just says ‘start your society here’ – all you need is two other people who are interested and you can open it as an official society.

MYM: But you could start anything...

LU: Yeah. Well I suppose it has to be sort of reasonable, but the good thing is you can do something that isn’t academic, or you can think about a cultural one or just silly things. All the societies are open to everyone; you don’t have to have any expertise or anything. It is just about going and meeting people and having fun.

The good thing is that there is no pressure, it’s not like an extra-curricular activity at school, I just wanted to be happy and have a good time with people who were interested in the same things as me.

MYM: Thank you for talking to us today 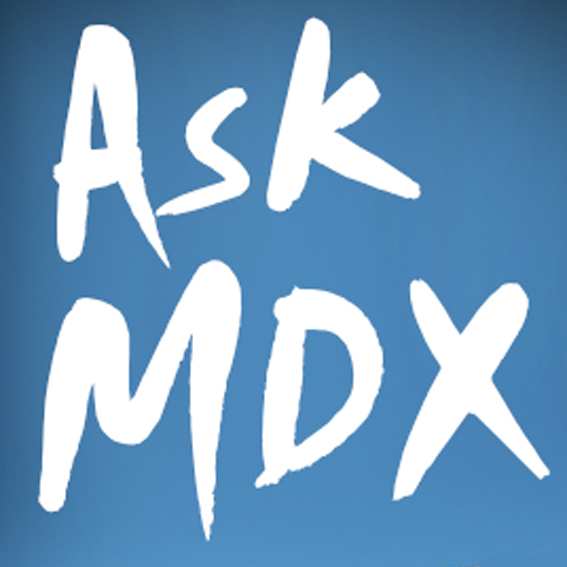 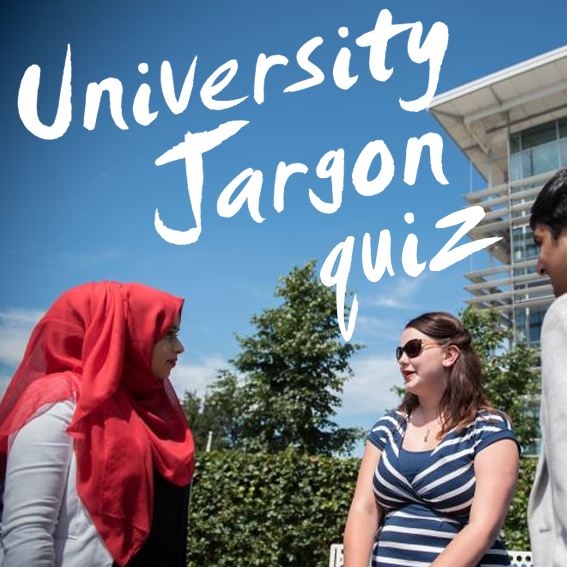 How much do you know? 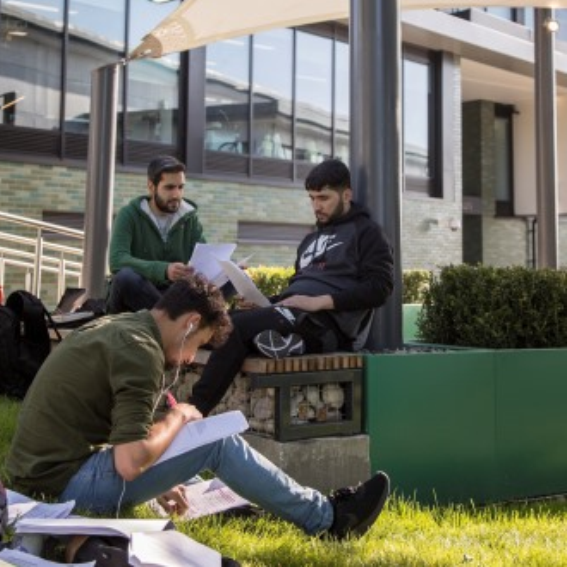